What is the difference between software developer and web developer?

The distinctions between web developers and software developers are based on the function of the program applications. Web developers design, build and manage web-based programs and websites accessible through internet browsers. On the other hand, the term "software developer" refers to those specializing in various computer programs.

Both web developers and software developers need a certain degree of expertise and problem-solving skills, yet, their workflows and levels of complexity are very different.

Who is a Software Developer? 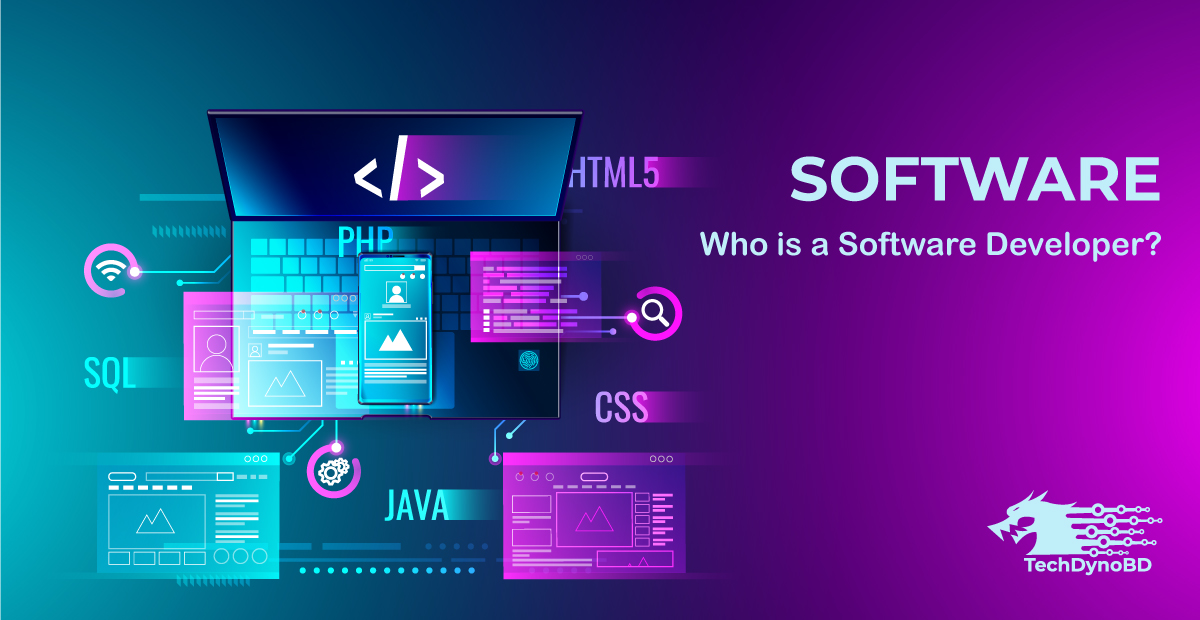 The work of a software developer includes the development of software that runs on a variety of computer platforms. They write code from the ground up and create online applications such as Twitter and Facebook; they also work on PC applications like Adobe Photoshop and mobile applications like Instagram, among other things.

Software developers work for large technological corporations such as Oracle and Microsoft, building new products for their respective businesses.

Working in the software development industry necessitates a high level of education. Candidates with a bachelor's or master's degree in software engineering, information technology, or computer science must work in this profession. This career earns the most money compared to other IT-related occupations in Compensation.

According to the BLS, the median annual pay for general software engineers in May 2018 was $103620. The least ten percent of the income distribution earned less than $61,660 per year, while the top ten percent made more than $161,290. Software publishers, industrial companies, and financial businesses receive the greatest median salaries, according to PayScale.

Who is a Web Developer?

Web developers play a significant role in designing and developing websites and web-based applications, among other things. Web developers are in charge of website design, new web application development, web planning, and new features. They also assist in detecting and correcting website faults like page loading speed and the maintenance of a record of the website's visitors.

Consider all the websites you've visited in the past several years: web development also can ensure that all the sites function better and create a great user experience for the site's users. To do so, web developers can create code in various computer languages, which differ depending on the jobs they're doing and the platforms they're working on.

Furthermore, some firms do not sell their products directly online, and Tray attempts to increase their internet presence. These companies need a functional website to help them get overseas consumers and raise brand awareness. Web developers advance their professional careers in this manner.

Suppose I talk about the salary of this profession, According to the Bureau of Labor Statistics. In that case, an annual income of $69,430 with a 10% rise over $124,480 is considered the average for web developers (BLS). An entry-level worker can expect to earn $37,930 per year on average, though some employers pay much more.

The key difference between software developer and web developer

1. In software development, software engineers use their computer science expertise to create web-based software and operating system software. Websites and other web-based applications are the primary focus of web developers.

2. Though software engineers get a more significant income, web developers make more per hour owing to market demand. On the other side, software developers have stable jobs in government offices and large corporations. They work together with a team of computer programmers on various projects.

3. According to the Bureau of Labor Statistics, between 2016 and 2026, the development career will increase by over 13%. The average salary of a web developer has been estimated to be roughly $75,000, but this might vary.

Due to the high demand for IT professionals, getting a job as a web developer is easier than finding a job in other professions. On the other side, software engineers have a head start in terms of computer science understanding. They can also operate in secure environments like government offices or large corporations. 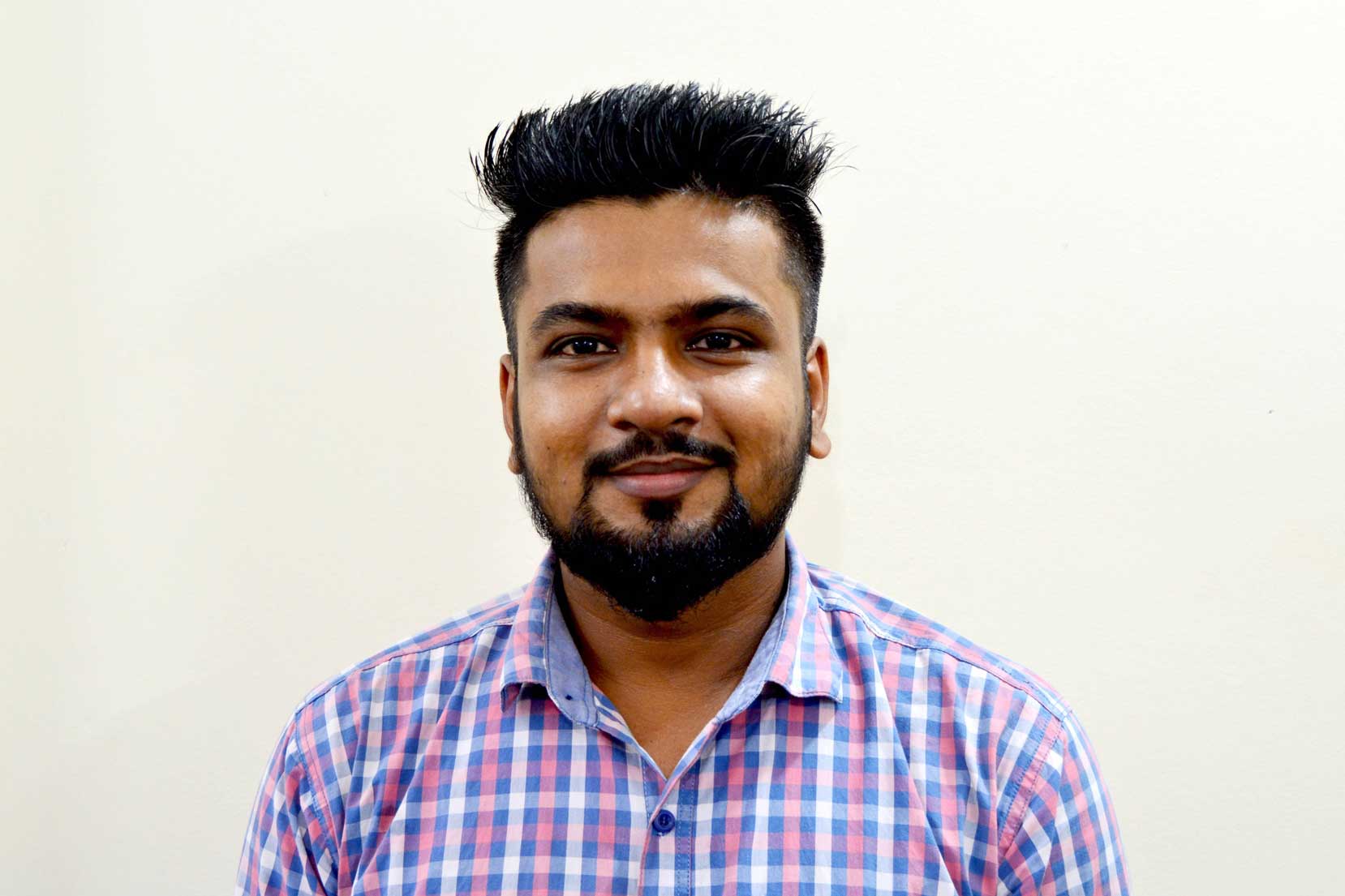 This text will be overwritten by jQuery

Thank you for your information.